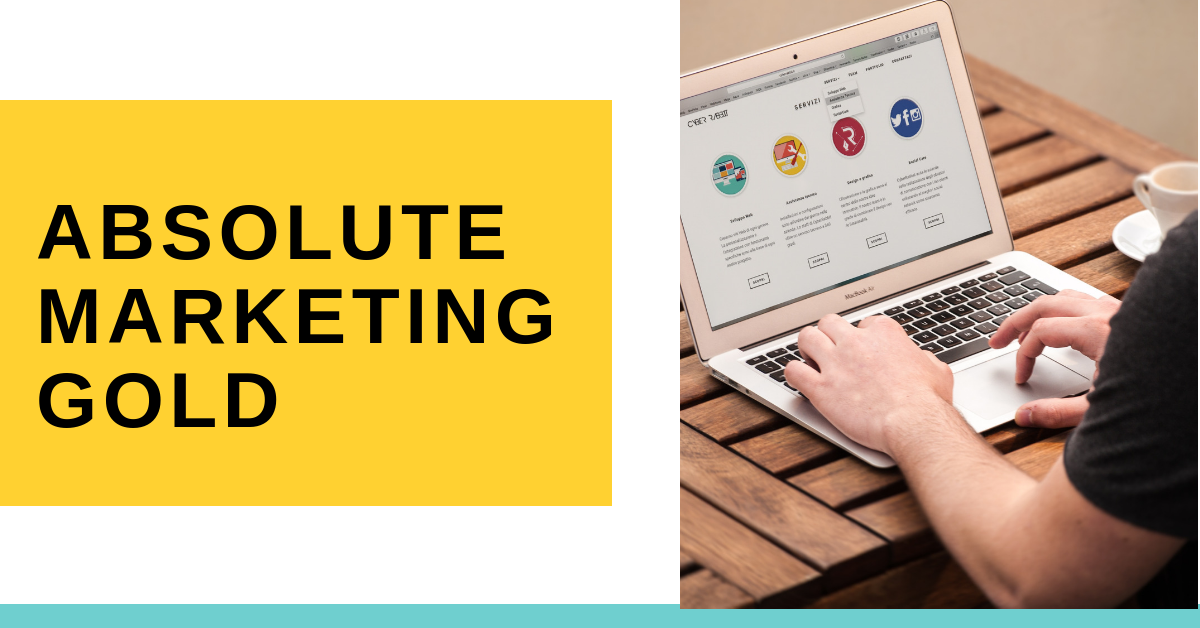 Posted at 09:10h in Marketing Strategies by Venus Mabale 0 Comments

A short heads up this week…

Back in 2014 I did Marie Forleo’s B-School, which is a great grounding course for anyone starting out with online business. It was also the catalyst for Angela and I joining forces to create Dotti Media, now Miranda Ivey Media.

Since then I’ve been on Marie Forleo’s mailing list (which let’s face it, most of the time I’m a bit too busy to read) but this week I noticed that she was interviewing Seth Godin.

If you don’t know Seth, he’s known worldwide as a marketing genius and has come up with many of the ideas that you’ll hear today. He’s just released a new book (hence the interview) but there is some serious marketing GOLD contained in this interview. I encourage you to find 30mins to check it out here.

If 30 mins is too long, here’s some of the big points that I made me stop:

➤ As a marketer / business owner your job is to give people what they want. Not to persuade them that they’re wrong.

My takeaway: If people don’t buy your stuff, it’s not that you’ve done something wrong or that they’re wrong. You just might be talking to the wrong group with the wrong message.

➤ If you can’t succeed if the small, how are you going to succeed in the large

Start with solving a specific problem for a specific group of people. If you try and promote to everyone at once without having some runs on the board, you might find that your success is elusive.

Right now, the Queen biopic Bohemian Rhapsody is in the cinemas. Critic hate it. Fans love it. Same went for Queens music, one person’s opinion shouldn’t make or break your business.

➤ Have a think, the people don’t choose to buy / book with you… why are they right?

Flip that script, are there reasons for why they haven’t chosen. How can you explore that?

If you focus on solving their problem, the rest will become clear.

Do one thing this week for your business, watch this video.